This Story Brought To You By

Covid-19 prompted the government to send Americans unprecedented financial help. How that could shape future aid

– One year after the Covid-19 pandemic hit, new forms of government aid are helping to keep Americans afloat.

– The federal government’s moves could inform its response should another crisis hit.

– Here’s what experts hope to see.

Millions of Americans have received some form of financial support from the government to help them get through the Covid-19 pandemic.

The coronavirus has prompted the federal government to send three sets of stimulus checks, increase federal unemployment benefits and extend the duration and eligibility of those benefits, provide forgivable loans to small businesses and implement new tax credits for families.

It started with the CARES Act that Congress approved in March 2020, and continued with follow-up legislation in December and American Rescue Plan Act that was put through in March.

One year into the crisis, the question now is how long some of those tools will stay, or how soon similar programs could kick in if another crisis were to occur.

“It’s not crazy to suggest taking some of the pieces of the CARES Act and recognizing that these might be useful to have on the books in the future,” said Richard Prisinzano, director of policy analysis at the Penn Wharton Budget Model at the University of Pennsylvania.

More financial help will depend on what lawmakers can agree on. But based on the past year, experts have some ideas about what would make sense for American families. 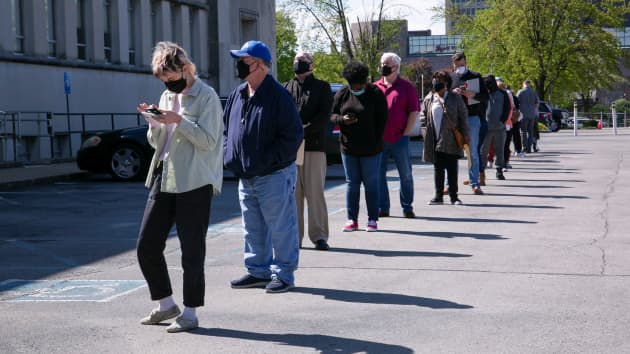 The American Rescue Plan Act strengthened the jobless benefits available to Americans through September. That includes an extra $300 per week in federal unemployment benefits.

In addition, the law increases the number of weeks those benefits are available and makes the first $10,200 of income from those checks exempt from federal income taxes.

Now, some new proposals, including one by Democratic Sens. Ron Wyden of Oregon and Michael Bennett of Colorado, seek to make those kinds of enhancements permanent.

The Economic Policy Institute, a Washington think tank, is also collaborating with other researchers to publish a paper on this kind of strategy, according to research director Josh Bivens.

We have a lot of room to make [unemployment pay] a lot more generous, and yet not stop people from looking for jobs.

Generally, the idea would be that once the unemployment rate starts to rise — to anywhere from 5% to 8%, for example — the generosity of unemployment benefits would automatically increase, along with the length of time people could collect those jobless checks.

To further strengthen the system, benefits should also be made available to include non-traditional gig workers, as well as those who are looking to enter the labor force, such as stay at home parents or recently graduated college students, Bivens said.

However, the political process could derail this expansion, according to Bivens.

Yet another obstacle is finding the money to upgrade states’ unemployment infrastructure, particularly with regard to technology, he said.

Ultimately, the challenge is to strike a balance between providing enough money for people when they are without work, but not so generous that they are discouraged from re-entering the labor force.

“I would argue in the U.S. we have erred way too much on the ‘keep it stingy’ part,” Bivens said. “We have a lot of room to make [unemployment pay] a lot more generous, and yet not stop people from looking for jobs.” 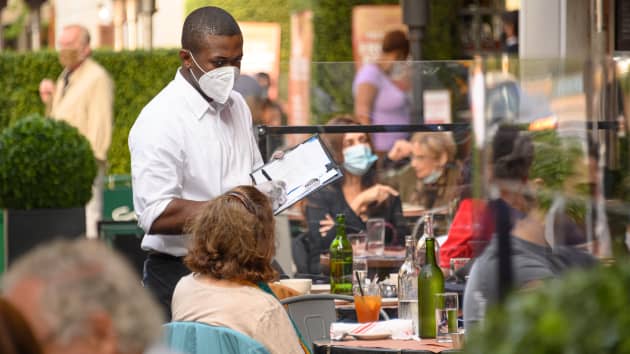 The program was initially established through the CARES Act.

PPP loans provide incentives for small businesses to maintain workers on their payrolls. In some cases, the loans may qualify for forgiveness.

Going forward, the government could opt to continue this kind of lending as a sort of unemployment insurance for businesses, according to Penn’s Prisinzano.

“There’s no reason why you couldn’t have those types of loans available all the time,” he said.

The Small Business Administration’s lending program kind of works like this already.

However, there are advantages to providing PPP loans indefinitely, where the money borrowed could be forgivable in certain circumstances, such as if a business can demonstrate that it is profitable. It could also help businesses that have been hurt by forces beyond their control, such as a recession or natural disaster like a hurricane, Prisinzano said.

The funds could enable affected businesses to keep employees on their books and also keep the lights on by paying their electric and other utility bills. 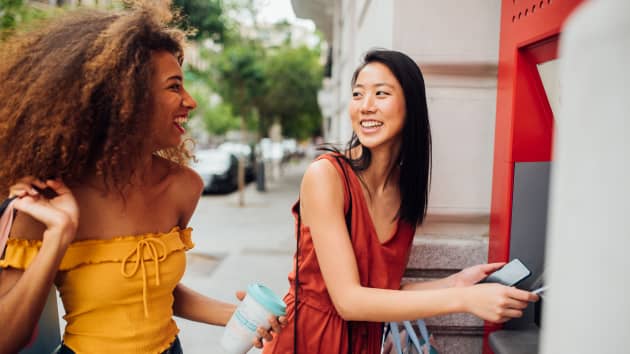 Americans have received about $850 billion through the three stimulus checks sent out in the past year.

Now, there is a chorus from some advocates who are calling for additional direct payments to Americans.

This week, the Economic Security Project released a report that argued more stimulus checks are needed.

Additional direct payments would help Americans who are continuing to struggle with high unemployment, particularly low-income and minority individuals and families, the report argued.

Some Democratic lawmakers have expressed their support for such initiatives. Last month, a group of 21 Senators wrote a letter to President Joe Biden that called for “recurring direct payments and automatic unemployment insurance extensions tied to economic conditions.”

Additional stimulus checks would help families who do not have access to unemployment checks, they said.

Such a policy is also popular with Americans. A January Data for Progress poll found that 65% of Americans are in favor of $2,000 monthly checks for the duration of the pandemic.

Yet experts are skeptical additional checks will get enough support from lawmakers to trigger additional payments at this time.

“I don’t think we’re going to see a lot of more pure checks,” Prisinzano said. “I just think the appetite isn’t there on both sides of the aisle.” 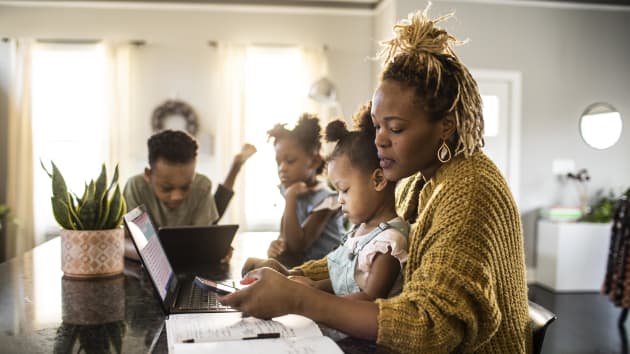 Many parents will see additional cash coming their way after the American Rescue Plan Act expanded the child tax credit.

While those changes are only in effect for one year, experts expect there will be efforts to make them permanent.

The plan provides payments to almost every family with a child, according to Bivens.

“I would love to see that become a permanent part of the economy, recession or not,” he said.

This Day in History